Freiburg is a place with delights for both your eyes and your stomach!  With that in mind, we came up with a list of the top things to do in Freiburg. 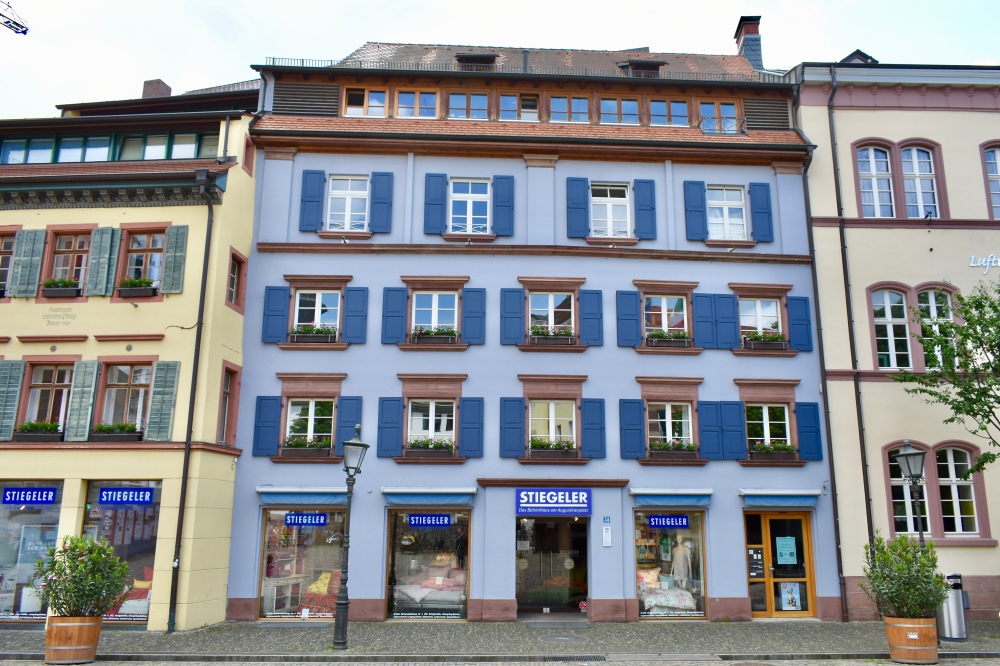 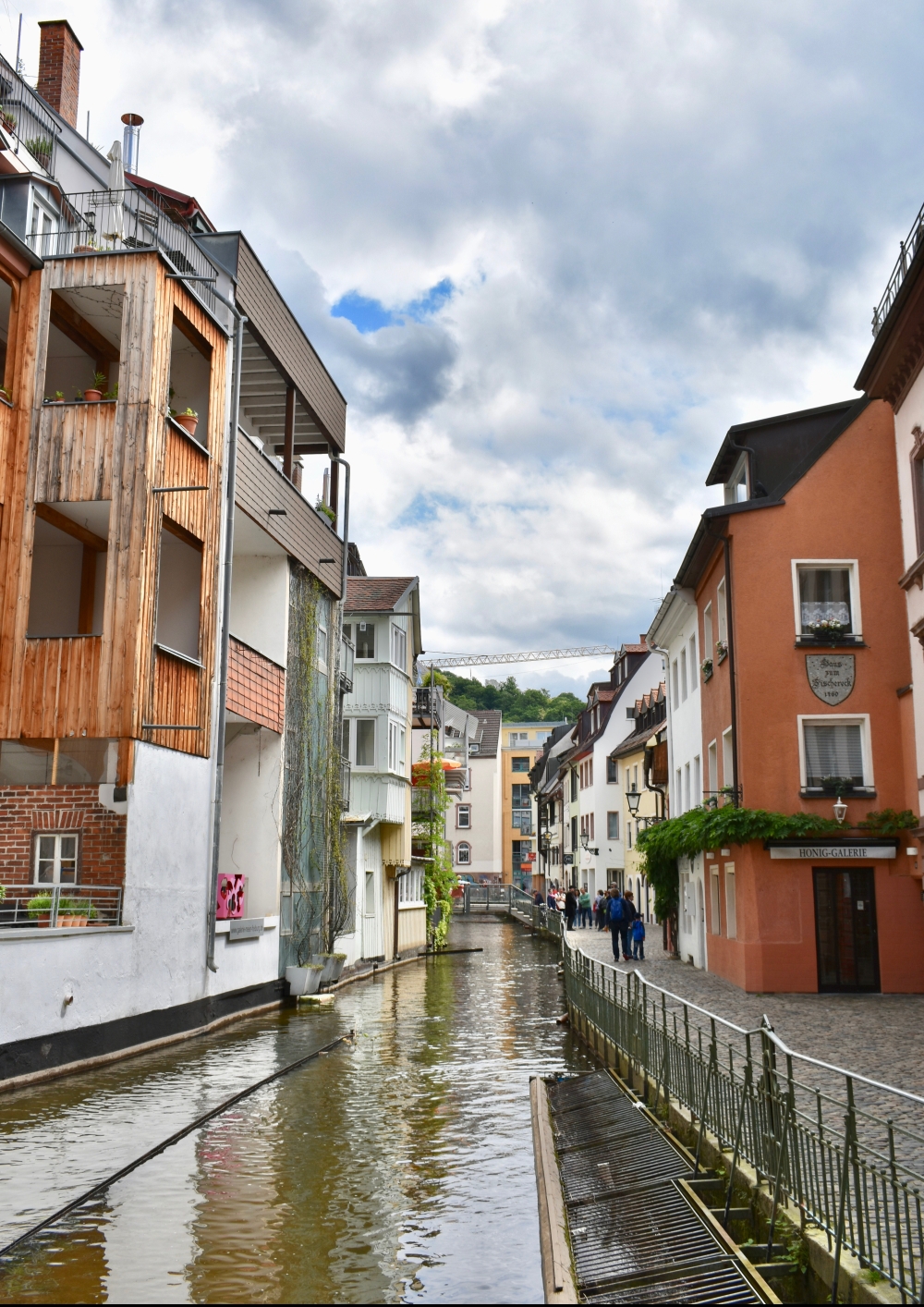 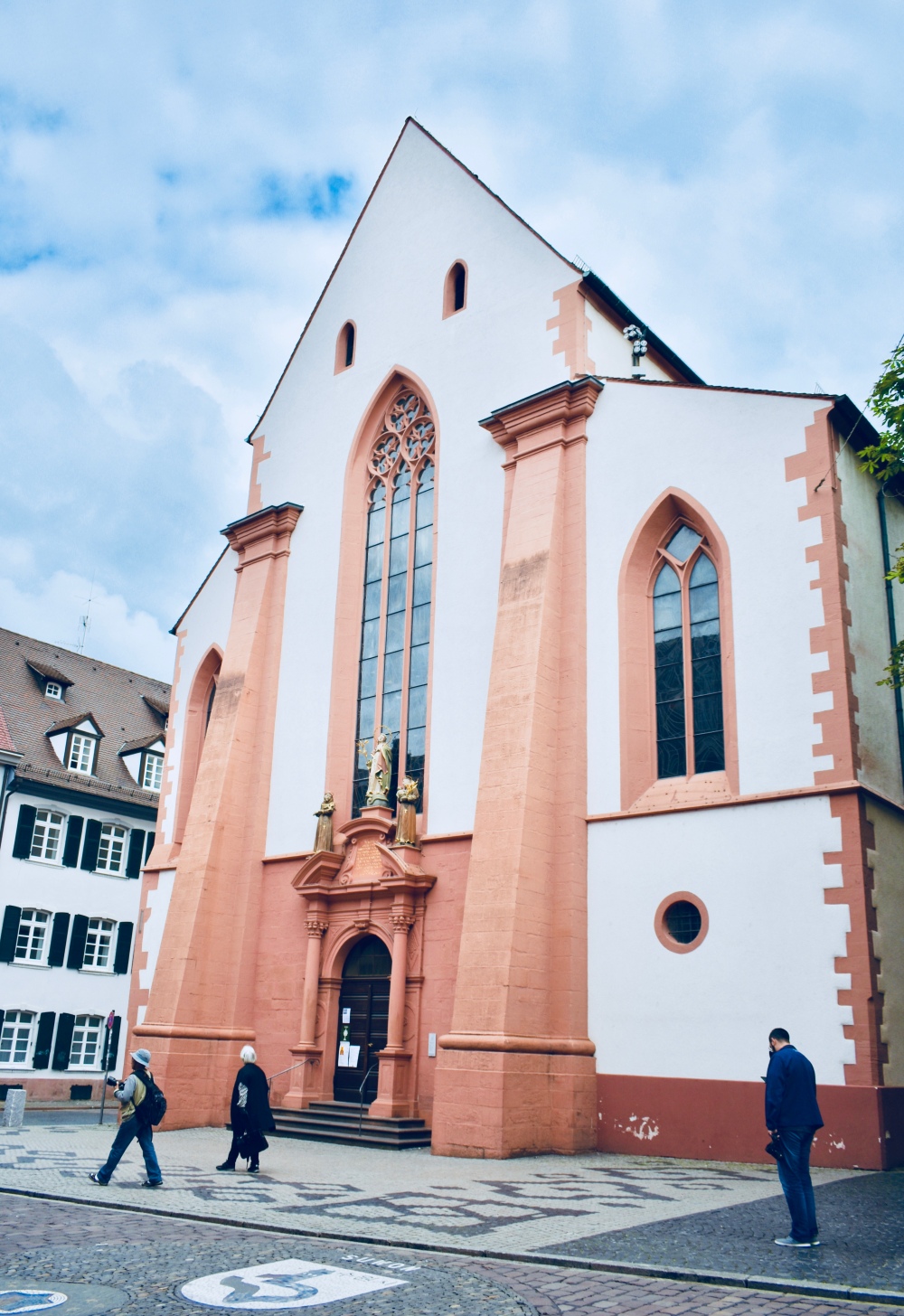 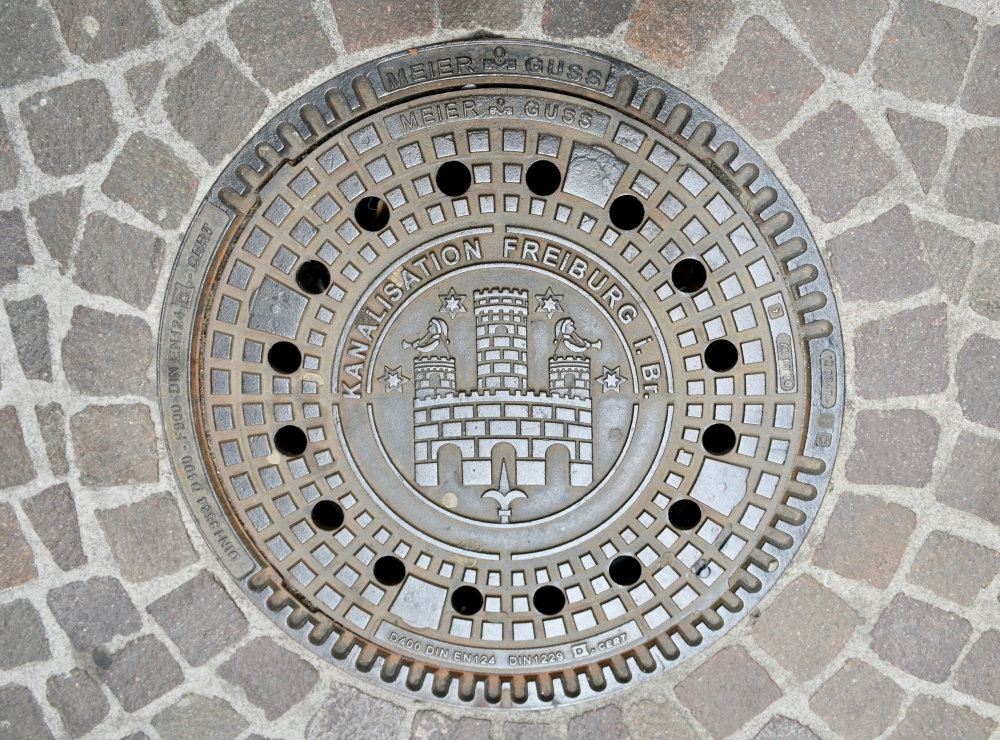 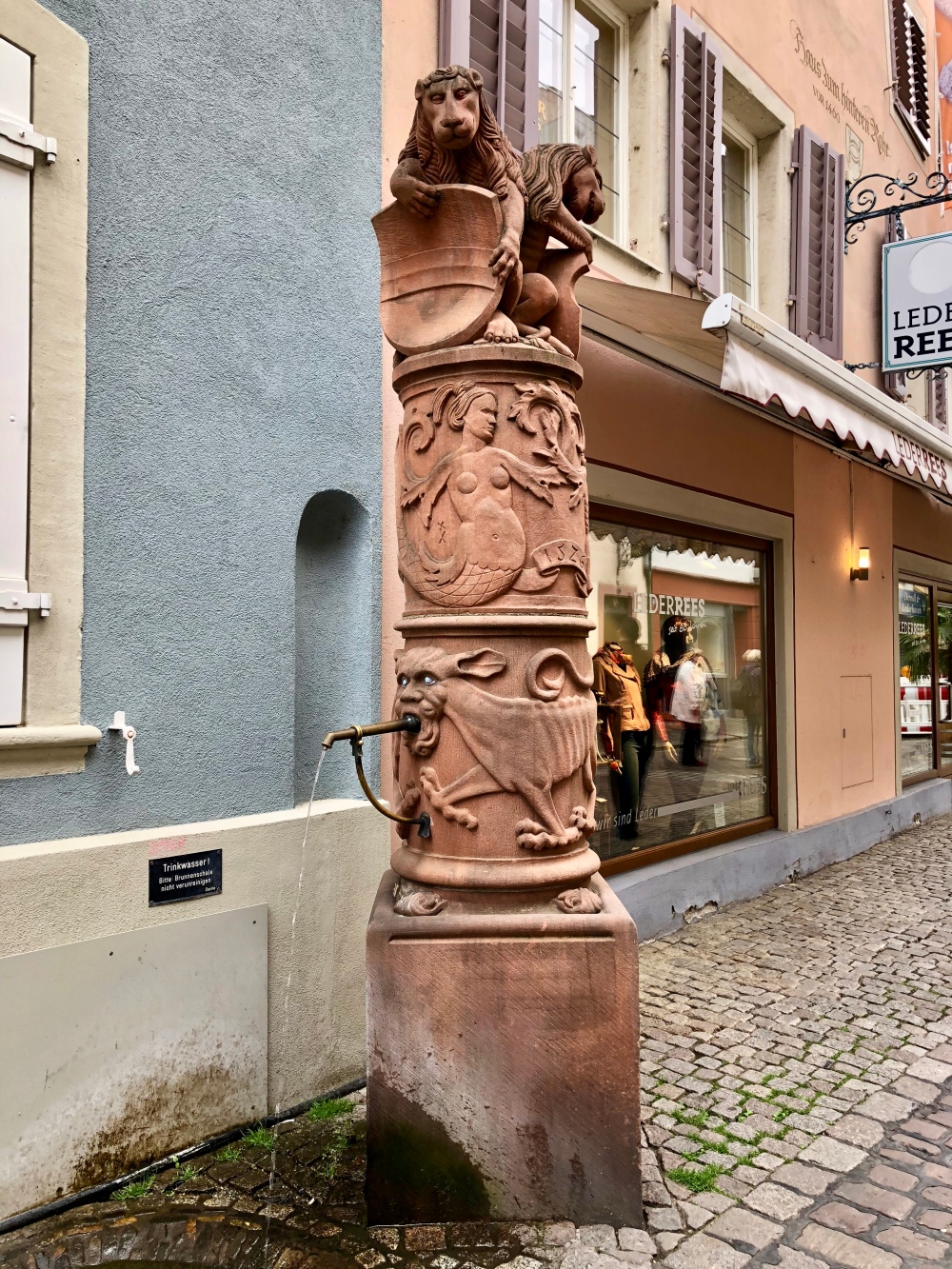 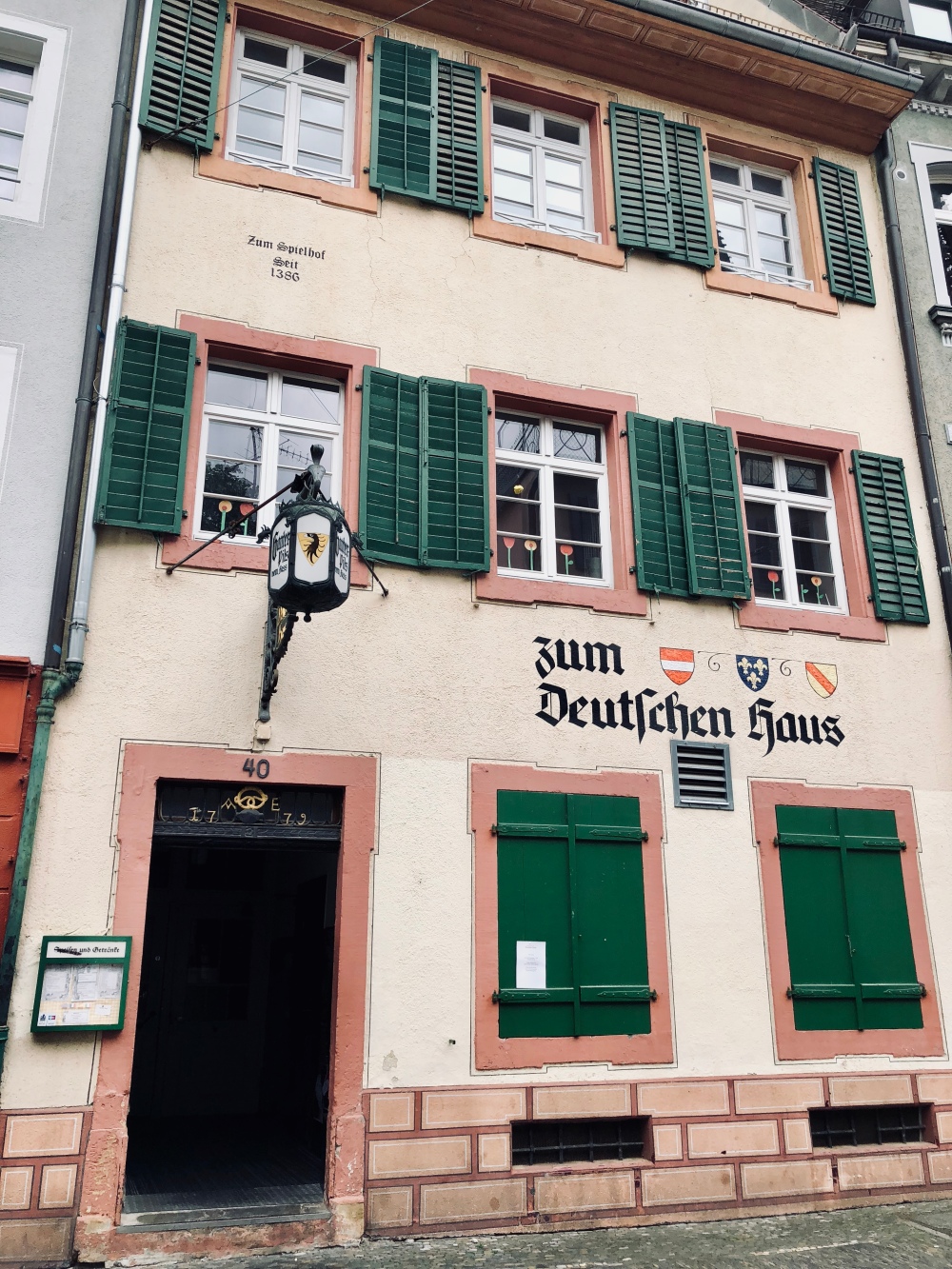 Our visit to Freiburg was a success! We hope to visit more of Germany in the future! 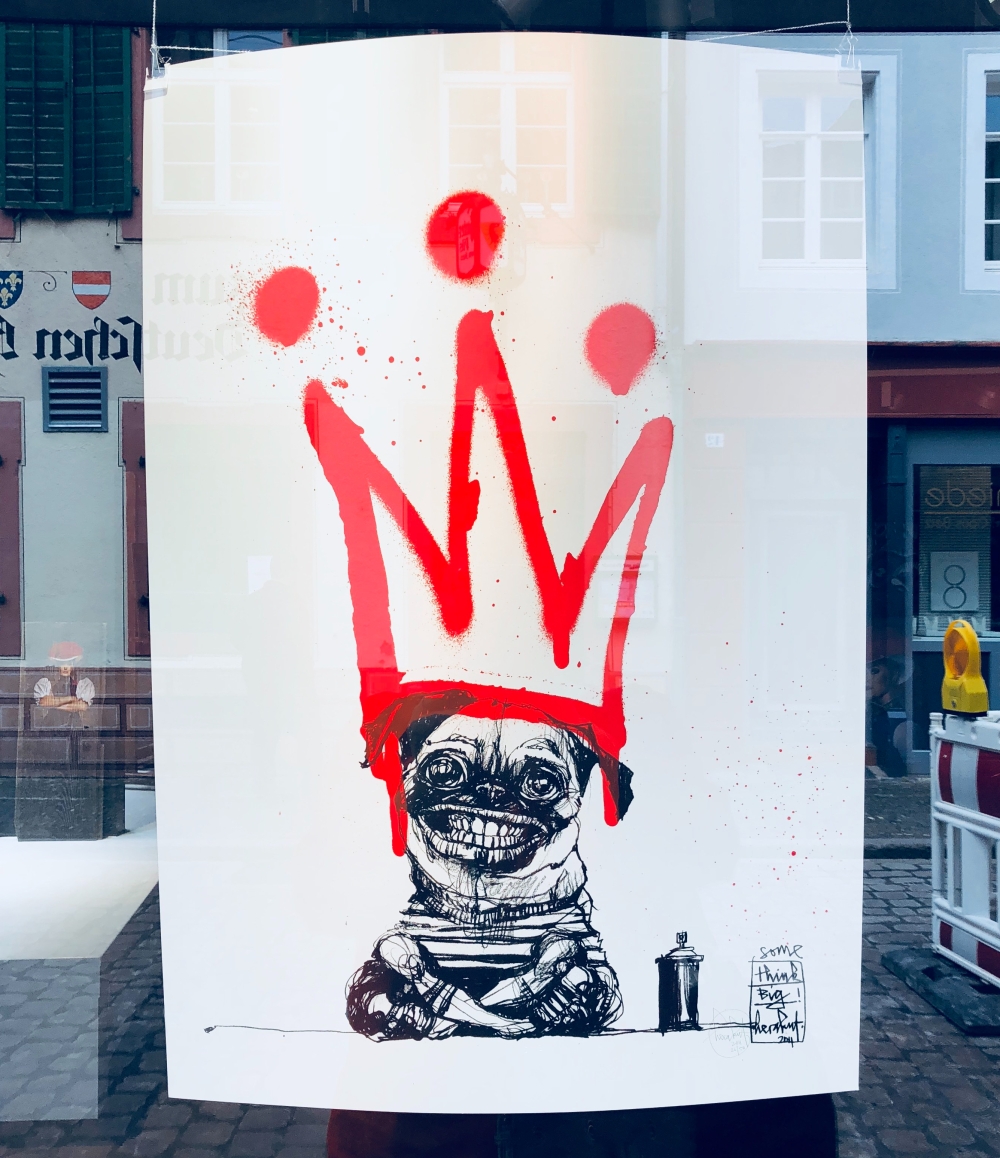 Cheers & thanks for reading!

View all posts by La Catanese